add_circle Create Playlist
Science on the side of a new volcano - Raaga.com - A World of Music

Science on the side of a new volcano

Sightseers and social media scrollers have flocked to the slopes of Fagradalsfjall, a volcano erupting 40 kilometres west of the Icelandic capital Reykjavik. Having produced less than 1 square kilometre of lava this eruption could be deemed relatively minor, allowing bystanders to get up close and personal. Among the hubbub, you might also spot Dr Evgenia Ilyinskaya from University of Leeds, just one of the researchers measuring and observing the event from an alarmingly small distance. Her interest is more in the invisible toxic gases and trace elements being emitted from one of the deepest magma eruptions in recent times than the more cinematic molten rock. This week scientists working on results from the Large Hadron Collider at CERN announced intriguing evidence (NB “evidence” – not yet a definite discovery) of physics beyond our current understanding. Everything we can detect directly in the universe is made from a few basic building blocks, fundamental particles. These particles are governed by four universal fundamental forces. Our best understanding of these forces and particles are sewn together in the Standard Model of particle physics. Since the 1970s this model has been able to explain most of our experimental results, but not all. Professor Gudrun Hiller from Technische Universität Dortmund has been theorizing as to what sort of experiments might lead to evidence of where the model might be incomplete. And this week, she has reason to feel a little bit proud. As she and her fellow member of the LHCb consortium, Harry Cliff, explain, a mysterious asymmetry in the way certain quarks – beauty quarks – have been seen to decay could be pointing at a deeper, more sophisticated, picture of the nature of the universe. Theorists are theorizing all around the world: could this be a new class of particle called a “leptoquark” that mediates a whole new type of force? The new results have been submitted for publication in the journal Nature, but have also been made public online in what is known as a “preprint”. Science publication has, for hundreds of years, been governed by peer-review. This process has prevented the wider community of scientists from accessing new scientific reports and papers unless vetted by a smaller number of fellow experts in the field. But this hasn’t been the case for all disciplines. “Preprints”, uncorrected proofs, have for some decades played a role in the publication process of physics and mathematics. In these fields, on the whole, lives are not at risk if mistakes get through to publication, but over the past year the practice of posting proofs to preprint servers is now common in the biomedical and life sciences, to accommodate the deluge of research being conducted on Covid-19. Might this be a problem? Or could it demonstrate the value of preprints? A new paper from Jonny Coates (also a preprint) and colleagues has looked at whether much changes on a biomedical or life-science preprint as it travels through peer-review towards conventional publication. Animals experience all the colds, stomach pains, headaches, parasites, and general illnesses that humans do. But unlike us, animals can’t just grab a painkiller off the shelf at the supermarket to cure it. They don’t have a pharmacy to browse… or at least, not the sort that we’d recognise. Listener Andrew Chen got in touch to ask whether animals use any kind of medicine themselves. After all, our own drugs largely come from the plants and minerals found in wild habitats. So perhaps animals themselves are using medicines they find in nature. Anand Jagatia speaks with the primate researcher who stumbled across a chimp chewing on a bitter leaf 35 years ago, Professor Mike Huffman, whose observations opened up a whole new field of research. We discover why plants contain the medicinal compounds they do, and how butterflies with brains no bigger than a pin-head are still able to select and use medicine to protect their young. We think of medicine as a human invention - but it turns out that we’ve learnt a lot of what we know from copying the birds, bugs and beasts. Image: Lava flows from Fagradalsfjall volcano in Reykjanes Peninsula, Iceland Credit: Kristinn Magnusson/mbl.is 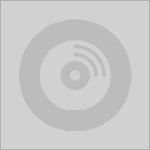 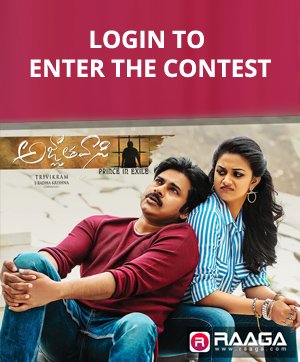 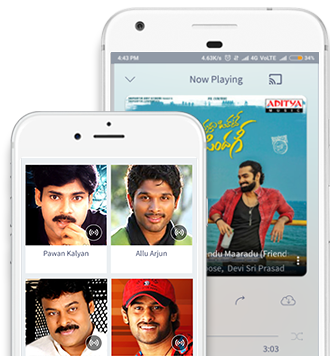